It took some time to figure out how to setup the CircleCI pipelines for the KubeRig repositories so I am sharing details on the setup here as it may help others figure it out faster.

KubeRig is made up of a couple of related repositories.

I don't like to have a version specified in the gradle.properties file. I like it to be determined either by the git tag or by the git branch name + the CI build number.

It took some time before I figured out how to get this done with CircleCI. I ended up using a CircleCI command with a version parameter. The parameter value contains the environment variables to use to construct the actual version value. As each step is executed in a separate shell the value of the version parameter is used to set a VERSION environment variable that is passed to the gradle build with the -Pversion command line argument. -P is used to pass in Gradle project properties .

Setting up the version based on Git tag or Git branch is used in the kuberig-dsl, kuberig-dsl-vanilla-plugin and the kuberig repositories.

kubernetes or openshift versions: When new upstream versions are released I want them to be added automatically. For every upstream version a new sub project is added by custom tasks in the kuberig-dsl-vanilla-plugin. This is done by scheduling the job every hour.

The changes made by the pipeline are committed back to the repository.

The missing versions are also published to jcenter (still one manual action needed every time a new version is released to have it included).

kuberig-dsl versions: When a new kuberig DSL version is released all the DSLs for the upstream versions need to regenerate and publish.

This is done by the release pipeline of the kuberig-dsl repository. It commits on the kuberig-dsl-kubernetes and kuberig-dsl-openshift repositories. The commit is done with the [skip ci] flag as the downstream pipelines run every hour.

There are 2 places where KubeRig pipelines commit changes.

In order to be able to commit from the pipeline you need to setup deploy keys that have write permission on the repository. Each repository requires a different deploy key, you can't reuse them on GitHub.

The private keys are added to the CircleCI projects for host github.com.

In the pipelines you need to add the ssh keys using the fingerprint shown on the SSH keys page in CircleCI using the add_ssh_keys step.

The kuberig-dsl and kuberig repositories also publish to the gradle plugin portal.

The kuberig-dsl-vanilla-plugin is not published to the gradle plugin portal as it is an internal plugin not used by kuberig users.

This is already a nice setup that removes a lot of manual work from my plate but we can always do better.

Some improvements I am considering:

Get the latest posts delivered right to your inbox 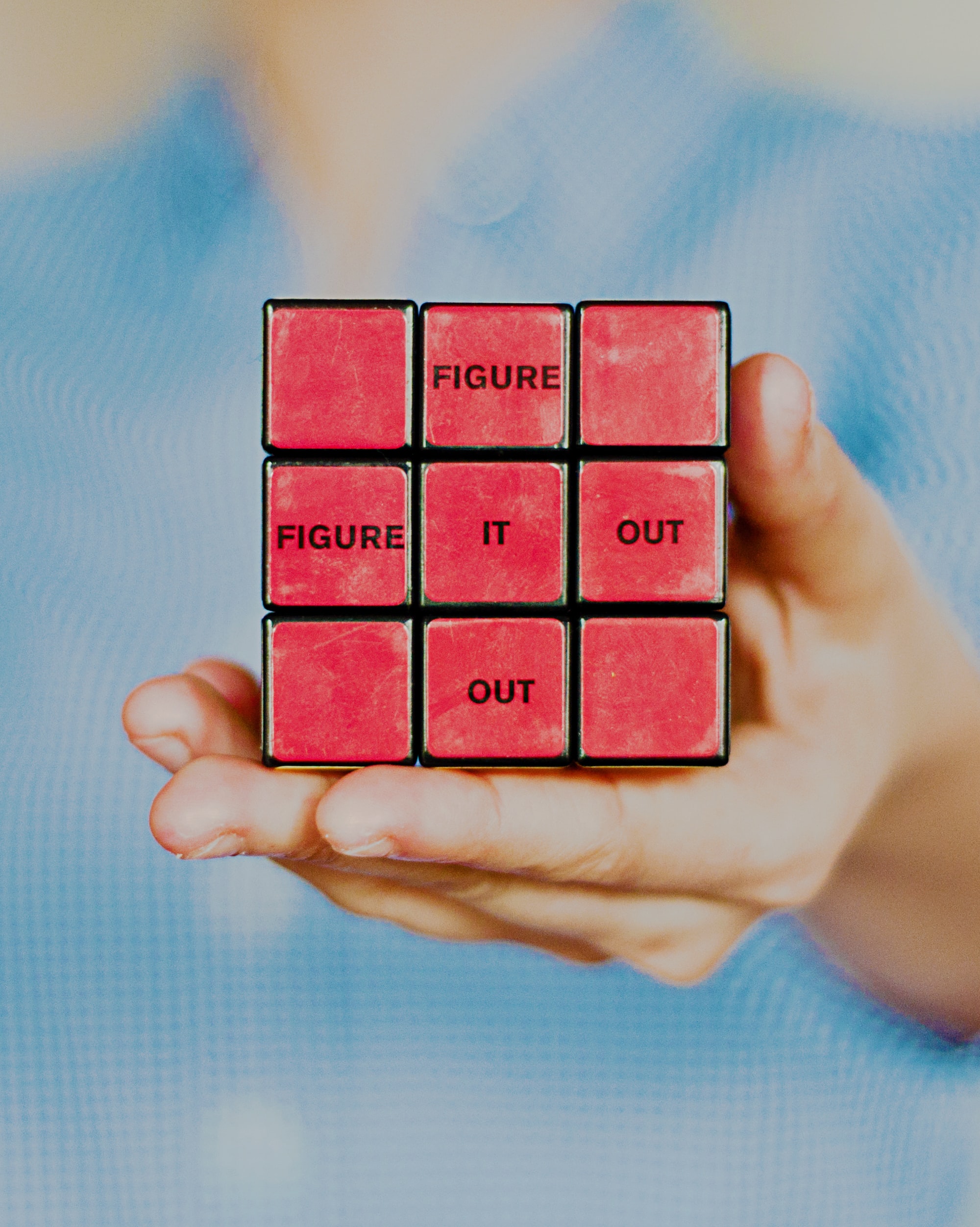 So this happened 2 days ago, @learnk8s tweeted about Kuberig! I could almost not believe it, I had to look twice! KubeRig is an open-source deployment automation tool for Kubernetes/OpenShift that uses a DSL written in Kotlin to define Kubernetes resources (instead of

Stay up to date! Get all the latest & greatest posts delivered straight to your inbox